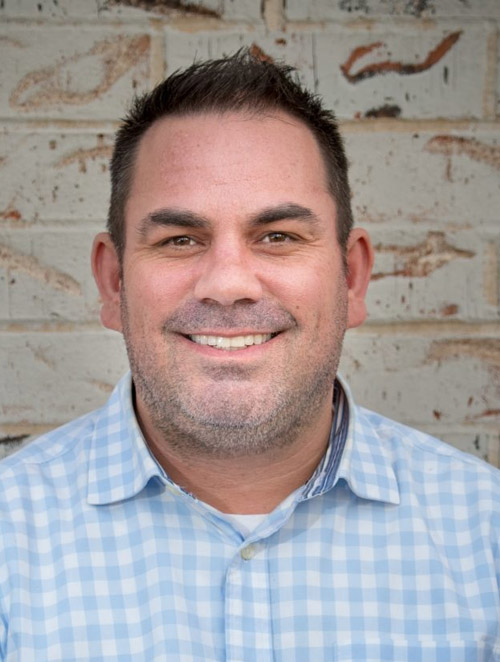 Nicholas attended the University of Oklahoma and went on to operate his own Farmer’s Insurance Agency for several years. After selling his agency and becoming an Independent Agent for Statewide, Nicholas has provided his clients with significant savings on auto and home insurance premiums.

For Nicholas, customer service is a priority. He works hard to make sure his clients get the most for their money.

Family is very important to Nicholas; he is married with two sons and a daughter.