Statewide Insurance Agency was established in 2009 by Von and Cheryl Nix after being affiliated with  Allstate Insurance for 22 years and working in insurance claims for 6 years prior to that.

Statewide strives to provide cheap home insurance and auto insurance to Oklahoma without sacrificing good service and quality coverage. We accomplish this by…..

Representing Multiple Companies: We currently represent and offer quotes from 10 different companies. By doing so, we are able to find the company that is best for you. In addition, we only represent companies that have an “A” Rating through A.M. Best Company.

Placing Your Interest Above Our Own: We desire to build long term relationships with our clients. With this in mind, we will never sacrifice your best interest to make a sale.

Delivering Old Fashion Service: We don’t use answering machines during normal business hours, and we respond to all inquiries quickly, with an emphasis on getting it right the first time.

Being Easy To Do Business With: All claims, services and sales are initiated or handled through our office. You can contact us by using our 800 number, email, or fax.

Being The Ideal Size: Our agency is large enough to offer you quality service, but not so large that your name becomes a number. 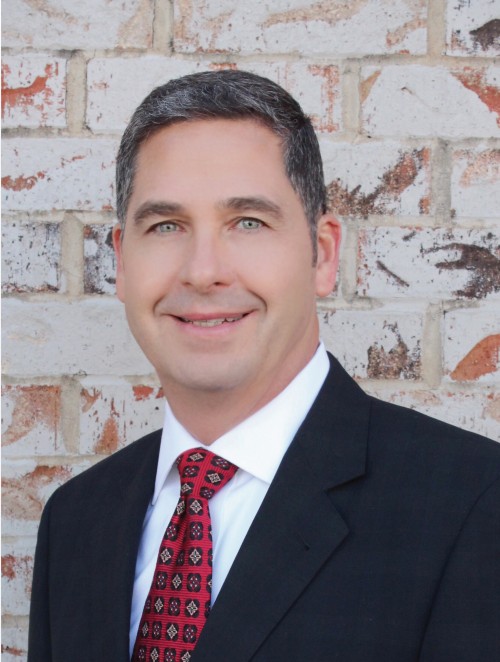 Von began his insurance career in 1984 as a Claim Adjuster. He was promoted to the position of Claims Supervisor in 1988 and continued in this position until 1990 when he began working in Sales Management for Allstate Insurance Company.

In June of 1996, Von purchased an existing Allstate Insurance agency and began his career as an agent. Von continued as an Allstate agent until April 1, 2012 when he joined his wife, Cheryl, at Statewide Insurance Agency.

Von graduated from Southwestern Oklahoma State University in July of 1982 and received his Chartered Property and Casualty Underwriter (CPCU) designation in May of 1995.

Von and his wife, Cheryl, have two children, Trevon and Jordan. Von enjoys competitive running, fishing, golf and working outside. 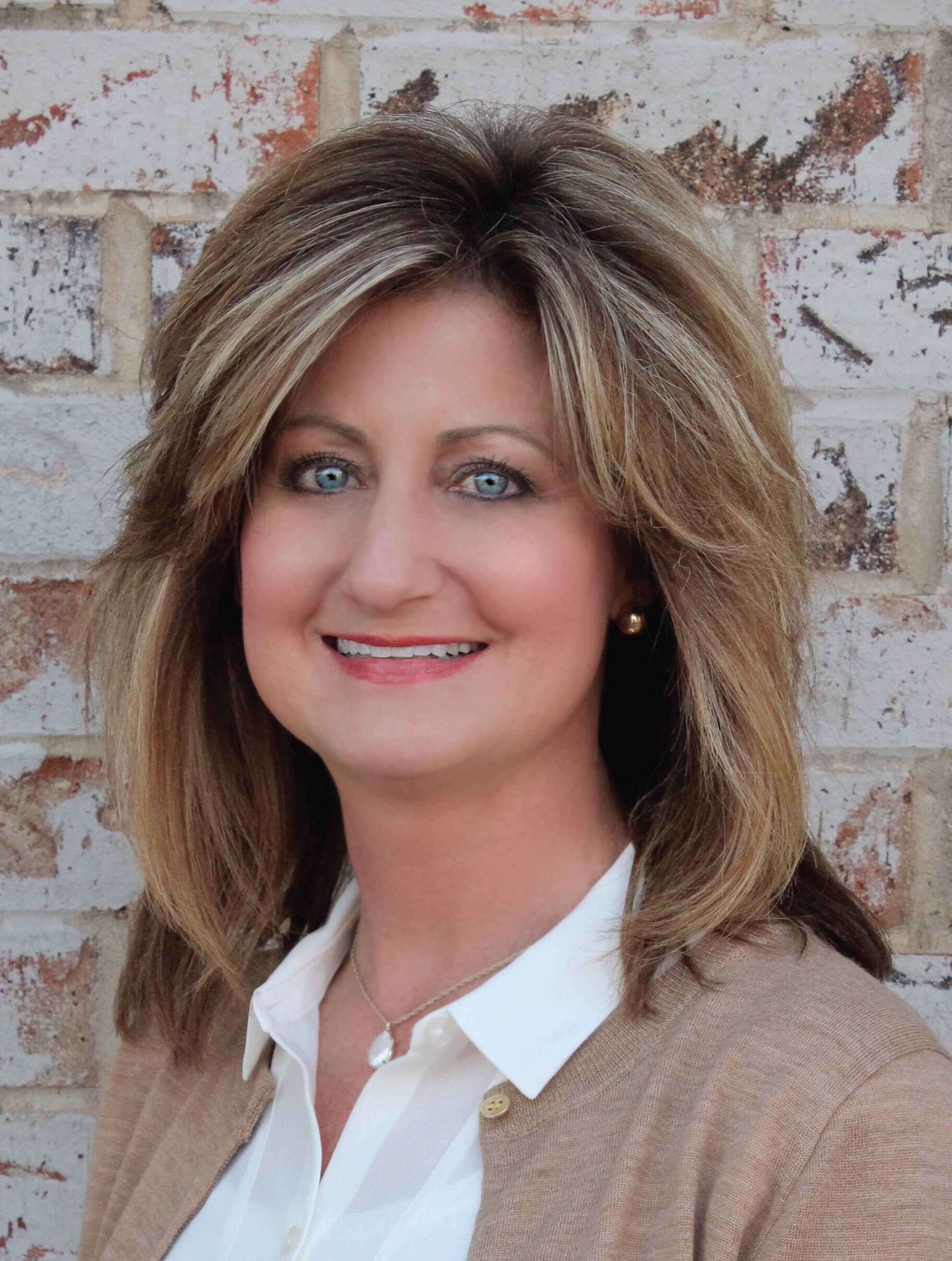 Cheryl began her insurance career in April of 1999 when she obtained a license from the State of Oklahoma to sell Property and Casualty Insurance. Cheryl worked for a captive Allstate agent for several years and in June of 2009 opened Statewide Insurance Agency. Statewide was founded upon the idea that quality coverage and good service should be provided at a low cost. Statewide shops up to ten companies to find the one best for you.

Cheryl graduated from Southwestern Oklahoma State University with a Bachelor of Science Degree in Business Management in 1984.

Cheryl and her husband, Von, have two children, Trevon and Jordan. She enjoys spending time with her family and friends, reading, and being involved at church. 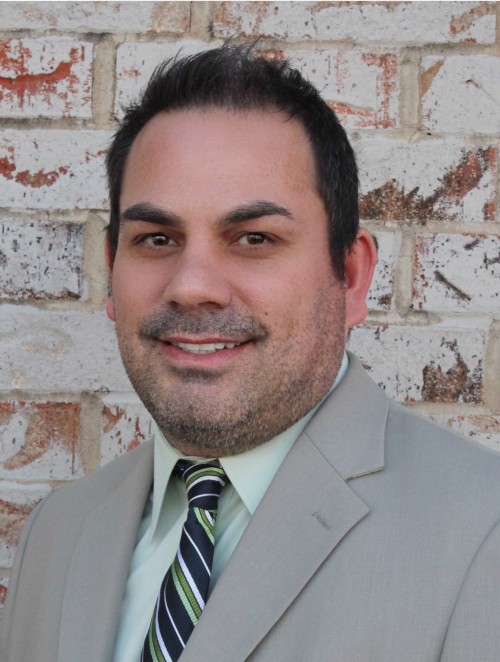 Nicholas attended the University of Oklahoma and went on to operate his own Farmer’s Insurance Agency for several years. After selling his agency and becoming an Independent Agent for Statewide, Nicholas has provided his clients
with significant savings on auto and home insurance premiums.

For Nicholas, customer service is a priority. He works hard to make sure his clients get the most for their money.

Family is very important to Nicholas; he is married with two sons and a daughter. 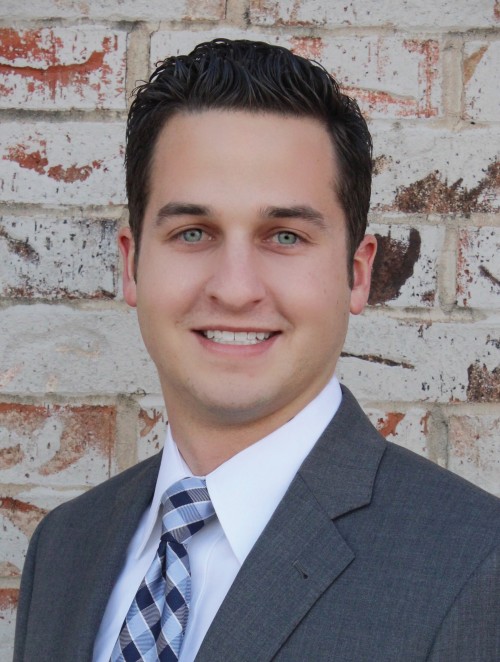 Trevon graduated from the University of Oklahoma in 2010 with a Bachelor of Science Degree in Business Administration with a major in Accounting and a minor in Marketing. He is a licensed agent in Property, Casualty, Life, and Health Insurance. Trevon has been with Statewide since we opened in 2009.

Trevon is married to Jorden and has a daughter named Lucy. In his free time, he enjoys spending time with family and friends, golf, and hunting.

Trevon maintains a long term focus in all of his customer relationships while providing fast and accurate service. 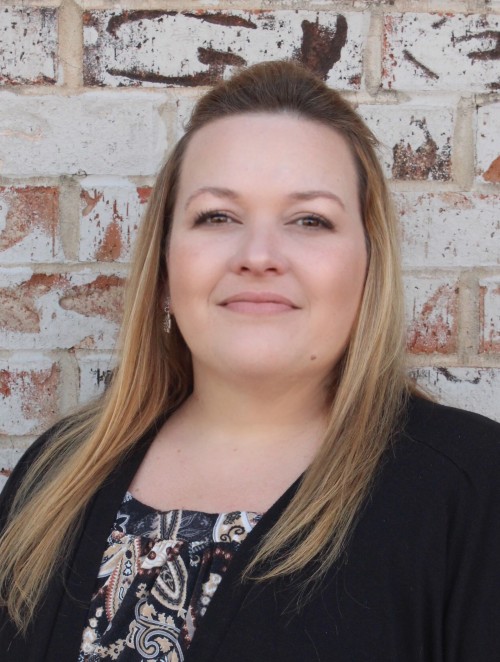 Jamie Webster started in the insurance industry in November 1999 working with The Hartford Insurance. After moving out of state for a few years, she came back to Oklahoma and The Hartford, to write automobile, homeowners, and personal umbrella liability policies for new and existing customers. Eventually licensed to sell and service insurance in forty eight states and the District of Columbia, she is familiar with the different options that are available and is able to discover customer needs and provide them with the appropriate product.

Born and raised here in Red Dirt Country, Jamie is now thrilled to be providing excellent service and support to her neighbors here in Oklahoma.

She enjoys reading, camping, fishing, and spending time at home with her husband Dennis on their acreage in Guthrie.