Looking For Homeowners Insurance in Oklahoma? 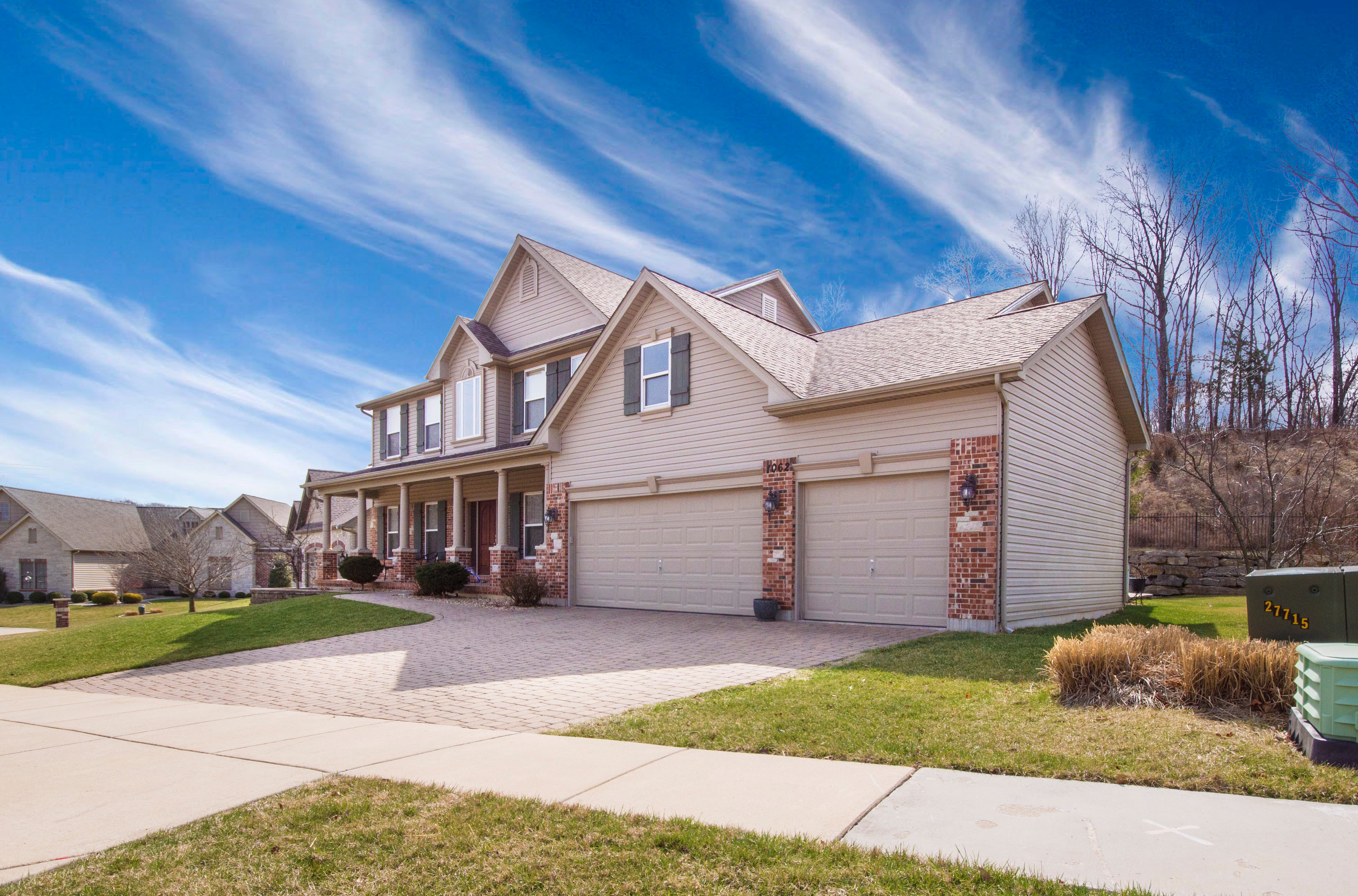 Statewide Insurance Agency offers Oklahoman’s that are looking for home insurance options so that the proper balance between cost and coverage is achieved.

The discussion that follows explains the difference between Replacement policies and Market Value/Actual Cash Value policies. We understand that no one size fits all Oklahoma consumers when you are getting quotes for your homeowners insurance.

It is quite common for insurance companies to offer quotes on homes in Oklahoma City for more than the market value. This often poses the question from Oklahoma homeowners, “Why is my house being insured for more than it is worth?” Before determining how much to insure a house for, it must be decided how the insurance company will value the house if there is a claim. One method offered is to value the property at Replacement Cost, which as the name implies, is intended to pay to replace the property, without regard to the original or current purchase price and without regard to depreciation.

In most situations, the Replacement Cost option is going to result in a higher claim payment then if the property was insured at its current value (sometimes called Actual Cash Value coverage – ACV). An insurance company is only obligated to pay up to the limit of insurance; therefore, the house may need to be insured for more than it is worth. In order to obtain Replacement Cost Coverage, the house will need to be insured for the amount it would cost to replace it.

Most property depreciates in value over time. A television set would not be sold today for the same amount it was purchased for ten years ago; it would be sold for less, most likely much less than the original purchase price. A policy containing a replacement cost provision would pay today’s cost of a new television set of like kind and quality which would be more than if the policy only paid for the value of the ten-year old television set (see ACV coverage above).

On a larger scale, the cost to rebuild or replace an entire home could be significantly more than the home was purchased for or could be currently sold for. Even for a home built this year, the cost to rebuild it very easily could differ from the original cost. There are several factors to consider when making an attempt to measure the cost of replacing a home, such as:

No economies of scale
Cost of preparing the home to be rebuilt
Access to the home site may be limited or obstructed
Increase in labor costs due to high demand, as in the event of a catastrophic event
Increase in material costs, possibly due to shortages or discontinued
There are several methods used to estimate the replacement cost of a home. Some of the factors insurance companies use are:

Replacement Cost Coverage is an option many homeowners should consider when looking for homeowners insurance. Obtaining this coverage will require the house be insured at the estimated Replacement Cost value, which typically is a higher amount than the market value. With the limit of insurance being higher, the premium will also be higher. Certainly no one wants to pay more for insurance, but the difference in a claim payment could be several thousands of dollars.